Where Did 'The Godfather Part IV' Go? The Never-To-Be-Released Sequel

Coppola apparently had an offer he couldn't refuse. 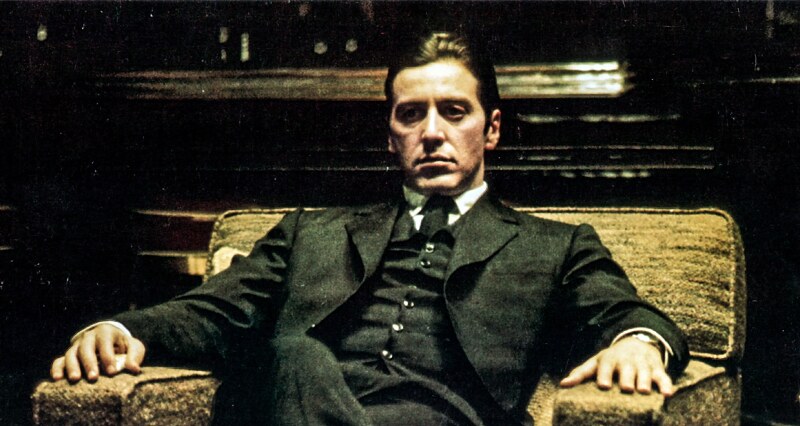 Few filmmakers or film experts would dispute that The Godfather isn't one of cinema's greatest triumphs; in fact, most official polls ranking the best films of all time pit The Godfather against Citizen Kane in a tight rivalry. Next month marks the fiftieth anniversary of Francis Ford Coppola's mafia epic, giving cinephiles the opportunity to see one of the most iconic films ever made on the big screen (and granting the lucky few who have never seen it the unparalleled opportunity to see it for the first time in its intended format).

Although it is frequently referred to as the finest of all time, there is no agreement on whether it is the best picture in The Godfather franchise. The Godfather: Part II, a prologue and sequel to the original plot released in 1974, is one of the most flawless film sequels ever made. The Godfather: Part III, released in 1990, was not at all like that. The trilogy's climax eventually arrived after several production problems, and it seemed like an odd melodramatic capper to the grounded tone of the previous two movies. Without mentioning Sofia Coppola's notably terrible debut acting performance as Michael Corleone's daughter Mary, Al Pacino's merciless Michael Corleone was converted from a slick operator into a sensitive elderly man striving to atone for his faults.

The Godfather: Part III is likely to be regarded as the trilogy's "decent, but not great" conclusion, yet it was almost not the final chapter in the Corleone saga. Coppola hoped to win back disgruntled fans by crafting a fourth film that would return to the series' roots, following the very controversial reception to the third film. Coppola approached Mario Puzo, his co-writer and the original novel's author, about a new sequel.

Part III of The Godfather left the Corleone legacy unfinished. Michael designates his nephew Vincent Manchini (Andy Garcia) as the next leader of the family before to Mary's sad murder and his eventual death of grief and age. One of the few bright points in the picture was Garcia's outstanding portrayal as the illegitimate son of Michael's brother Sonny (James Caan), who was memorably slain in the previous film. Vincent developed a new generation of gangster culture by combining his father's quick temper with his uncle's expertise of deceit. Garcia was nominated for an Academy Award for Best Supporting Actor for his portrayal, and while most of the nominations for The Godfather: Part III felt forced, Garcia's honor was well-deserved. 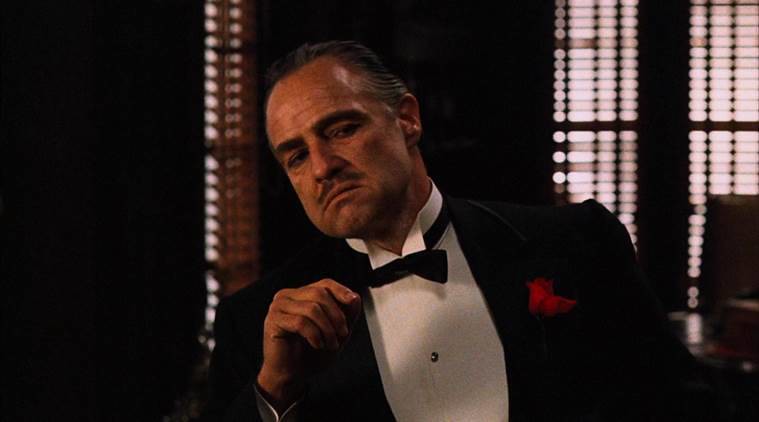 Although fans were wary about another effort to resurrect the series, the prospect of Vincent's rule piqued their interest. Coppola planned to continue Vincent's tale while also examining his father's activities, and he planned to use a framework similar to The Godfather: Part II, with two timelines overlapping. One narrative would follow Vincent as he adjusts to his new role as the next "Godfather" during the 1980s, as he copes with the loss of his cousin and faces the same political manoeuvring as his predecessors. The other would be a prequel set in the 1930s, in which Vincent's father Sonny made early offers for the Corleone family as their ties grew.

Garcia's presence was enough to pique intrigue, but the prequel timeline casting announcements were much more interesting. Not only was Robert De Niro scheduled to return as Vito Corlone, the part that earned him his first Academy Award, but Leonardo DiCaprio was also supposed to play the young Sonny. It would have been intriguing to watch De Niro play a little older Vito, closer to Marlon Brando's age, and DiCaprio's star power had only increased during the late 1990s.

Part IV of The Godfather would have posed an intriguing question: can a Corleone family narrative be told without Michael? Because of his military duty overseas, the character's death prevented him from participating in future storylines. He also wouldn't have interacted much with the younger Sonny. Talia Shire was planned to reprise her role as Michael's sister Connie, while Robert Duvall's Tom Hagen was also set to return. Duvall had not featured in The Godfather: Part III, and while Tom was mentioned as having died, little more was given.

Unfortunately, Puzo's death in 1999 caused the picture to fall apart. Coppola didn't feel comfortable establishing another project without the inspiration of the original author's involvement. Despite the fact that The Godfather: Part III's box office success had not deterred Paramount Pictures from creating another film, Coppola's personal production had stagnated as a result of a series of litigation in the late 1990s. Coppola wouldn't direct another film for a decade after the box office failure of his John Grisham adaption The Rainmaker at Paramount. It was sacrilegious to attempt a new Godfather picture without either of the two core founders. 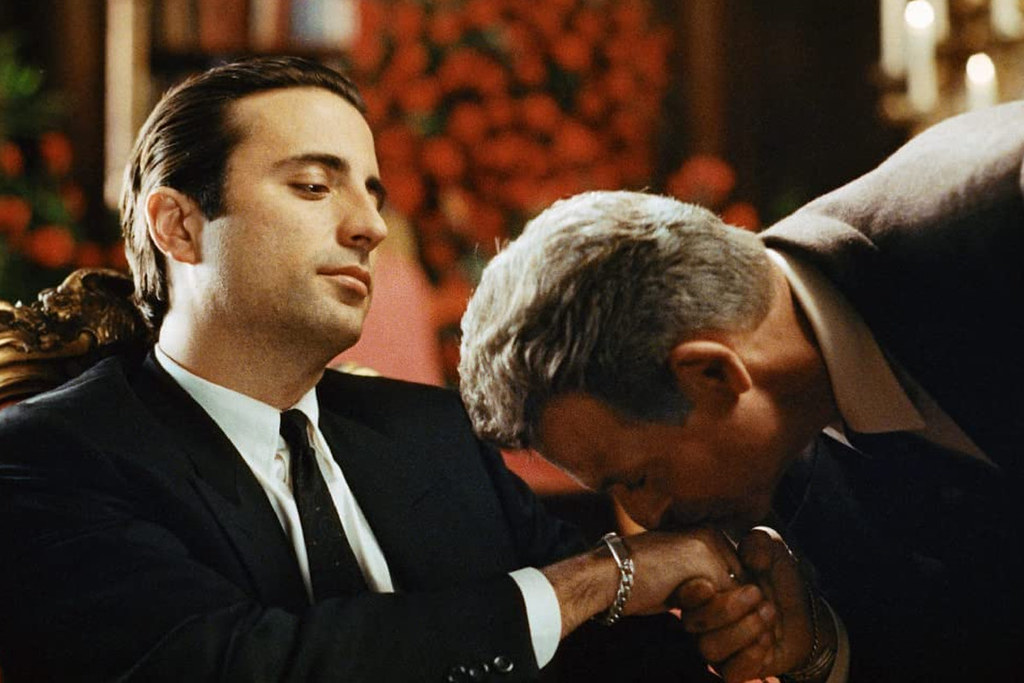 There were additional efforts in different media to continue the Corleone narrative. Author Mark Winegardener created new sequels to Puzo's novels, The Godfather Returns and The Godfather's Revenge, but the events differ significantly from those depicted in the movie. Author Edward Falco attempted to convert Puzo's unproduced screenplay pieces into his 2012 novel The Family Corleone, but the publishing prompted a lawsuit by Paramount, which resulted in the studio maintaining the rights to future volumes.

Although it is doubtful that any progress on the film will be made, several major people may still be interested. Garcia reflected warmly on his time as Vincent and indicated interest in reprising his role, however he noted that he prefers to envision his tale as a series. In 2020, Coppola produced a new director's edit of Part III called Mario Puzo's The Godfather, Coda: The Death of Michael Corleone, which had a limited theatrical distribution and received a lot of positive feedback. For his grandiose science fiction epic Megalopolis, Coppola returns to the director's chair for the first time since the critical disaster of his horror picture Twixt in 2011.