Season 2 Of Squid Game Will Have More Games, According To The Creator 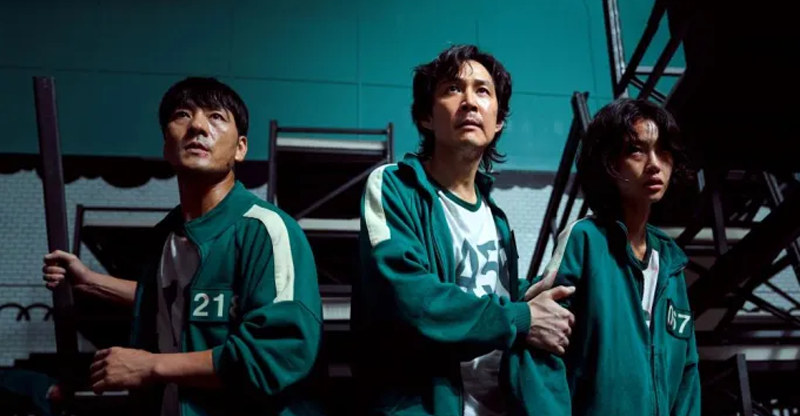 Season 2 will have new games, according to Squid Game designer Hwang Dong-hyuk. The show follows 456 people who enter a competition in the hopes of winning a life-changing sum if they can survive the show's dangerous games. Squid Game's success was recently recognized at this year's award season, with the program winning three SAG awards and a Golden Globe, among other accolades.

While the popularity of Squid Game can be attributed to outstanding storytelling and world-building, the game's major draw is its unusual and horrifying assortment of tournaments. The show depicts harmless games turned deadly, turning childhood favorites like tug of war and even marbles into murderous activities, but Squid Game's most renowned game was its opening event. Red Light Green Light, one of the show's most dangerous games, required participants to halt moving when a terrifying, huge mechanical doll turned around. The doll has also become something of an unofficial Squid Game mascot, with a group of enthusiasts recently attempting to build the robot in real life.

The Creator Of The Squid Game Reveals Plans To Bring Back

Showrunner Dong-hyuk has now revealed that he has more game ideas for Season 2, even if he isn't ready to release them just yet.

There will be more great games, that’s all I can say. I’m just still brainstorming and collecting the ideas for Season 2. I haven’t even started with the writing yet” 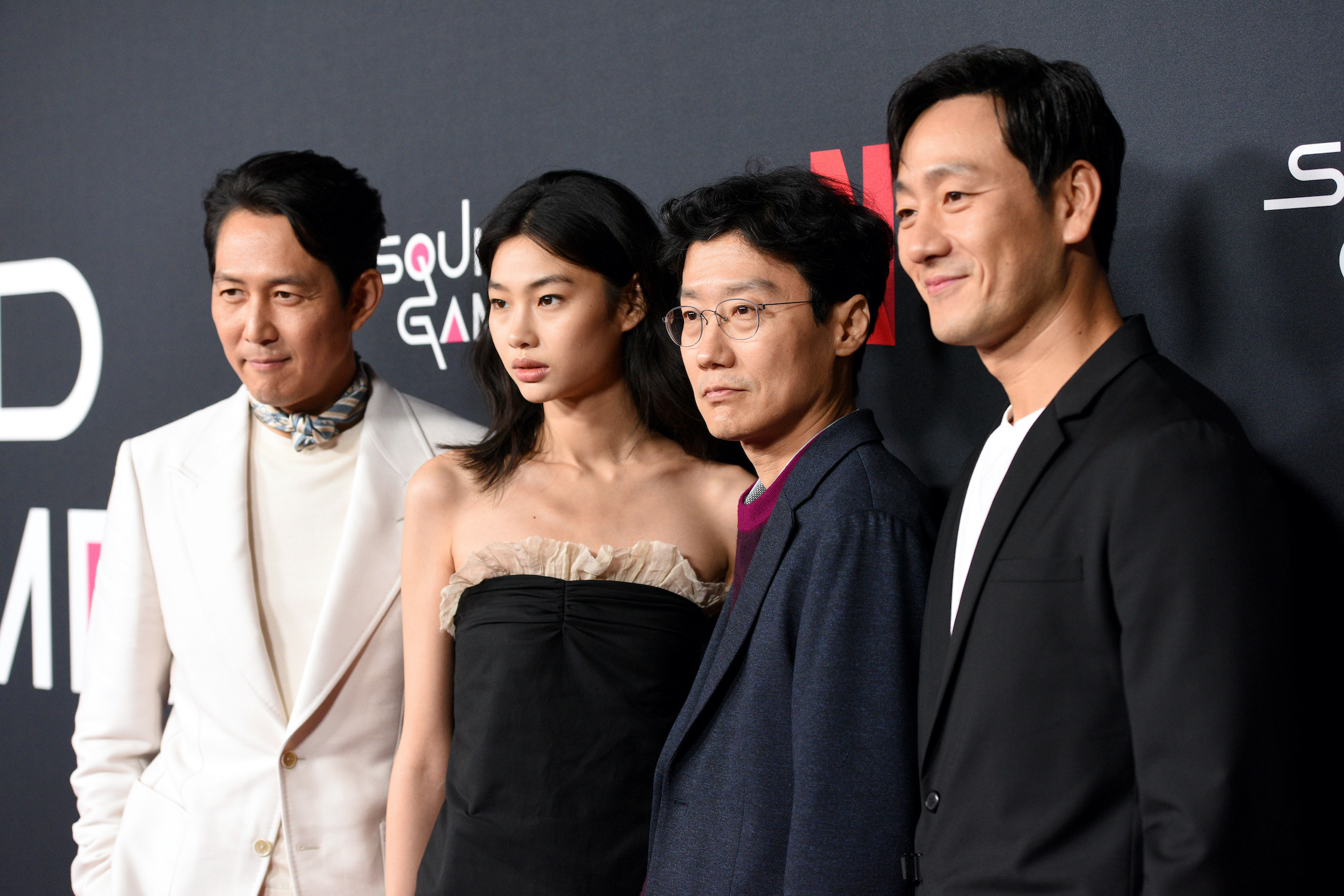 Fans can expect old events to return, but new games would be a welcome addition to Squid Game's cutthroat competition. Dong-hyuk has a plethora of possibilities to make Season 2 as successful as Season 1 with such a vibrant and innovative premise. More Squid Game, on the other hand, appears to be a long way off, which isn't necessarily a bad thing because fans of the program will no doubt want Dong-hyuk to take his time bringing future seasons to life.

After the cliffhanger finish of Season 1, Squid Game could have easily moved away from more games and taken a whole other path. Despite receiving a warning from the game's leaders, the show's star and single survivor, Seong Gi-hun, set out to end the games once and for all. With Dong-hyuk already organizing his next round of lethal games, it appears that Seong will be involved in more terrifying Squid Game competitions in the future.