After playing Tate in American Horror Story: Murder House, Evan Peters' stardom soared. He became a phenomenon by portraying the vicious character with a loving edge, becoming the franchise's face, and filling Tumblr feeds all over the world. He has only had minor roles up to this time in films like Kick-Ass. Even so, it was clear that he had acting skill, and his career would soon take off.

After being chosen to play Quicksilver in the X-men reboot series, Peters' career flourished further. Because he was a member of a successful series, this propelled his career to new heights and brought his success from the little screen to the large one. Since then, his career has only grown; most recently, he costarred in Mare of Easttown with Kate Winslet, for which he received an Emmy, and it shows no signs of slowing down. 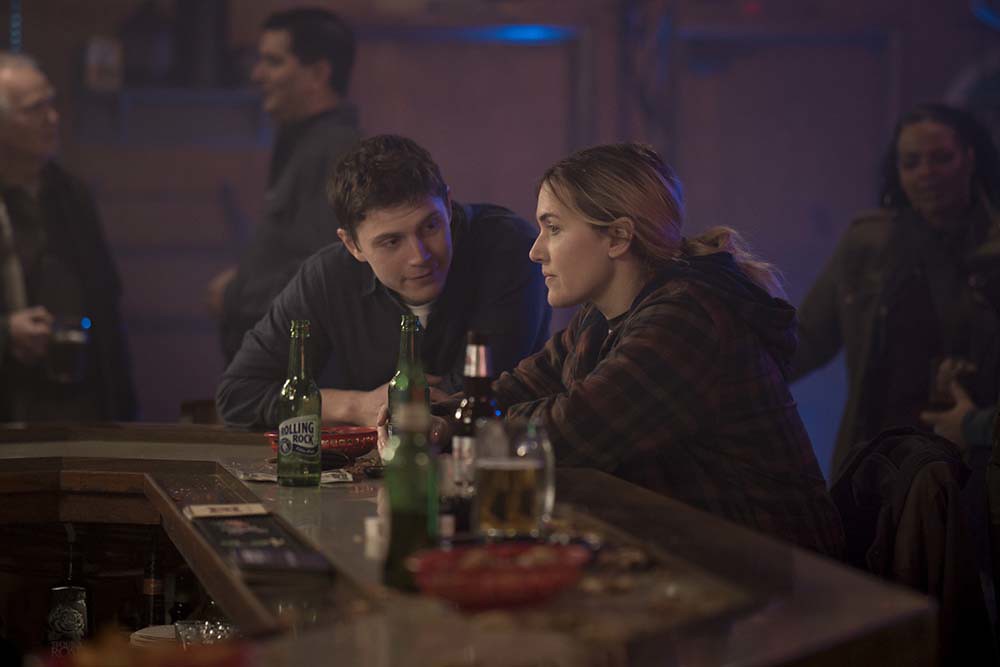 While her own life is disintegrating all around her, a detective in a tiny Pennsylvania town looks into a horrible murder. In this seven-episode limited series, Kate Winslet plays the officer who must deal with the death of her son, a busy home life, and cold cases of missing people and an adolescent girl's murder in a setting where everyone is a suspect. 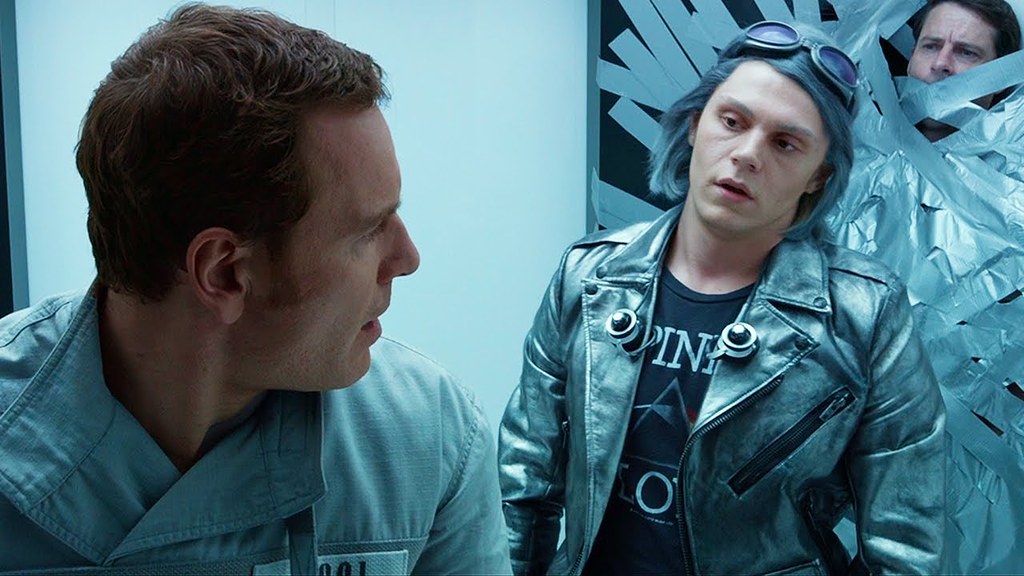 In 2023, Sentinels, robotic killing robots designed to find and eliminate mutants, as well as humans who support them, drive mutants to the verge of extinction. In a last-ditch effort, Professor X, Magneto, Storm, and Kitty Pryde send volunteer Wolverine back in time fifty years to thwart Mystique's mission to kill Bolivar Trask, the man who invented the Sentinels. 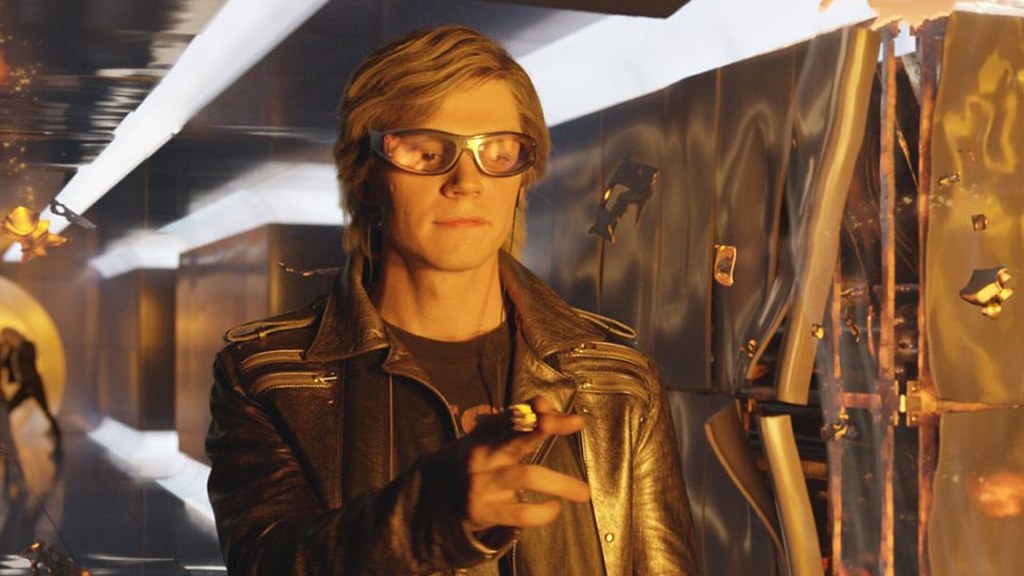 The first mutant to be revered as a deity in ancient Egypt, En Sabah Nur, awakens thousands of years later and is utterly disgusted with the contemporary civilization. In order to bring about the Apocalypse, he enlists the four strong mutants Storm, Psylocke, Angel, and Magneto, which Professor Xavier and Mystique must stop with the aid of the new recruits. 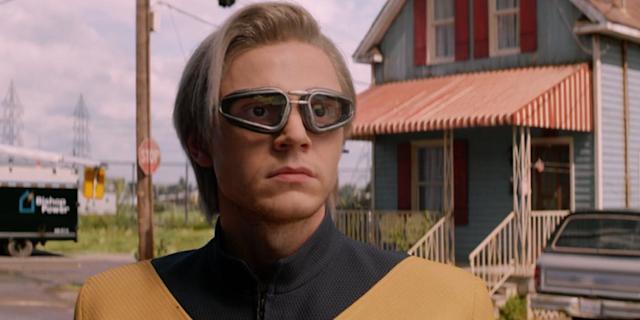 Based on the Marvel Comics book X-Men, this action science fiction superhero movie centers on Jean Gray, whose abilities develop enormously and cause her to become corrupt. The X-Men will soon be obliged to confront her in full force. 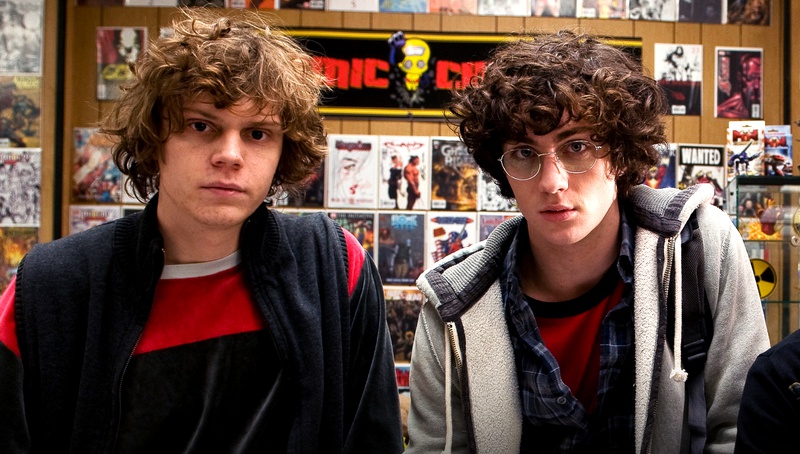 Despite lacking any special skills or training, Dave Lizewski, a regular school student and comic book fan, chooses to transform himself into the masked vigilante Kick-Ass. After a video of him striking thugs goes viral online, he quickly attracts the attention of a mafia leader, which pushes him to team up with actual vigilantes Big Daddy and Hit-Girl. 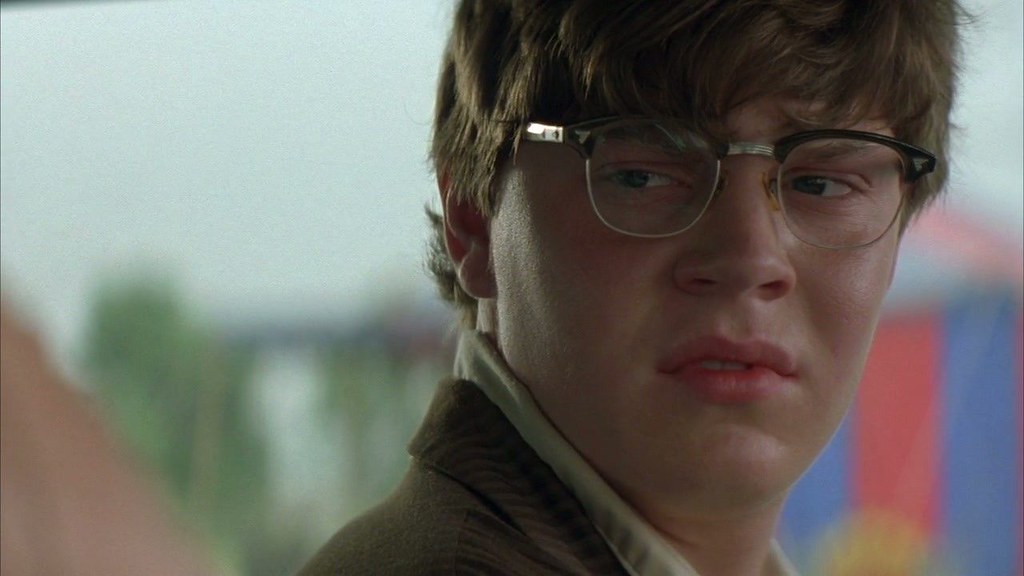 A divorced suburban housewife who has raised a number of kids volunteers to look after two daughters while their parents are gone. She begins tormenting one of the girls while keeping her imprisoned in the basement, though. 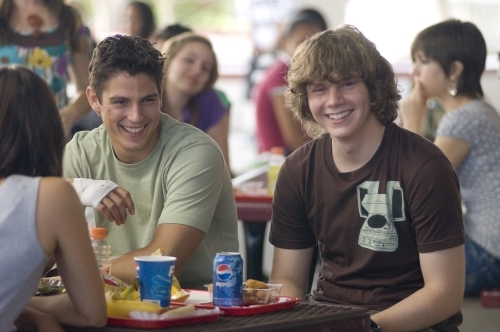 Jake Tyler, a rebellious youngster, discovers that his new high school has an underground fight club and runs into a bully in the classroom who provokes him into a fight. Jake tries to get guidance from MMA coach Jean Roqua but discovers he requires self-control, tenacity, and determination since MMA is an art form and not just a way to win a grudge match. Can Jake succeed in his mission? 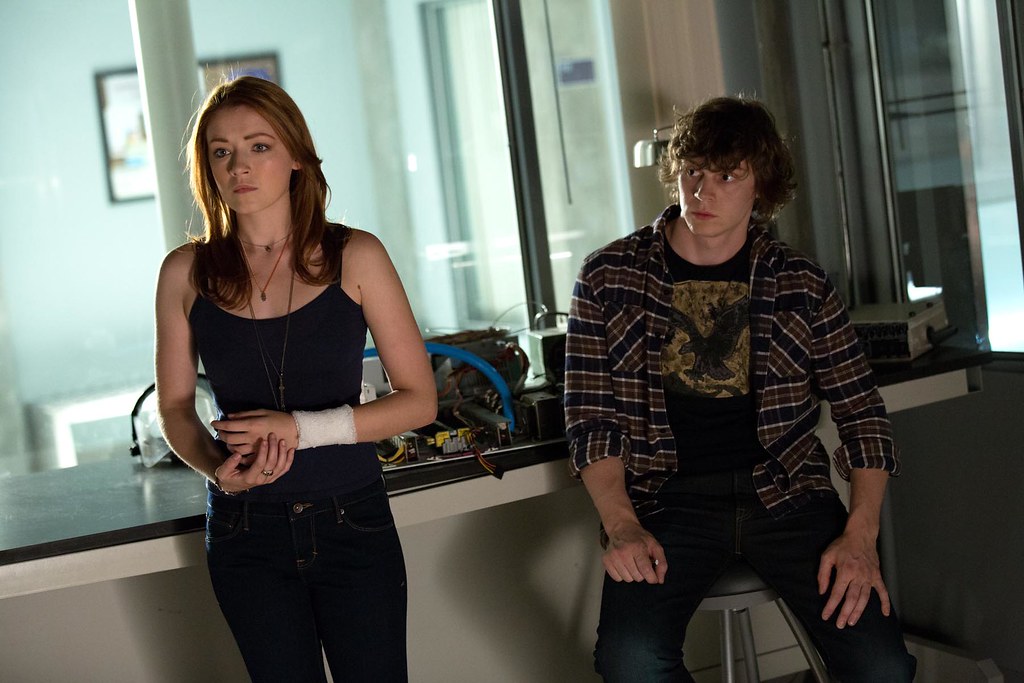 In the science fiction horror movie The Lazarus Effect, scientists Frank and Zoe discover a drug that has the power to revive the dead. Frank makes an effort to use the serum to resurrect Zoe after she passes away in an accident. However, he releases a harmful force instead.