We discuss why the Joker, played by Barry Keoghan, should not be the major antagonist in Batman 2. 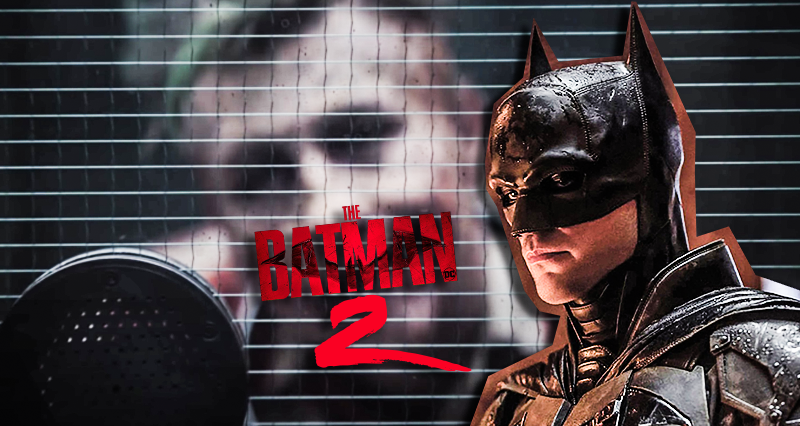 Since the film plummeted a paltry 50% in its second weekend after a good (if not outstanding) $134 million debut, it's been a foregone conclusion that The Batman would get a fast-track sequel. It has subsequently shown to have incredible word-of-mouth power, making $755 million worldwide in only 45 days ahead of its HBO Max premiere last week.

As a result, The Batman 2 was always going to happen. Fans of Matt Reeves' gloomy and noirish version of the character, as well as those who just enjoy watching Robert Pattinson in Guyliner, were ecstatic to learn the news this week.

Fans are already speculating on what The Batman 2 would mean for Reeves and Pattinson's gritty image of Gotham, as well as the enemies he might confront next. Given the ongoing buzz around the not-quite-post-credits scene reveal of Barry Keoghan as the Joker, as well as the deleted scene of the character having his first onscreen encounter with Pattinson's Caped Crusader, the latter portion is perhaps doubly fascinating.

Even still, if we could offer Reeves his completely useless two cents (who has already demonstrated a full knowledge of the Batman mythos), it would be this: Don't employ Keoghan's Joker in a large manner. Not quite yet. 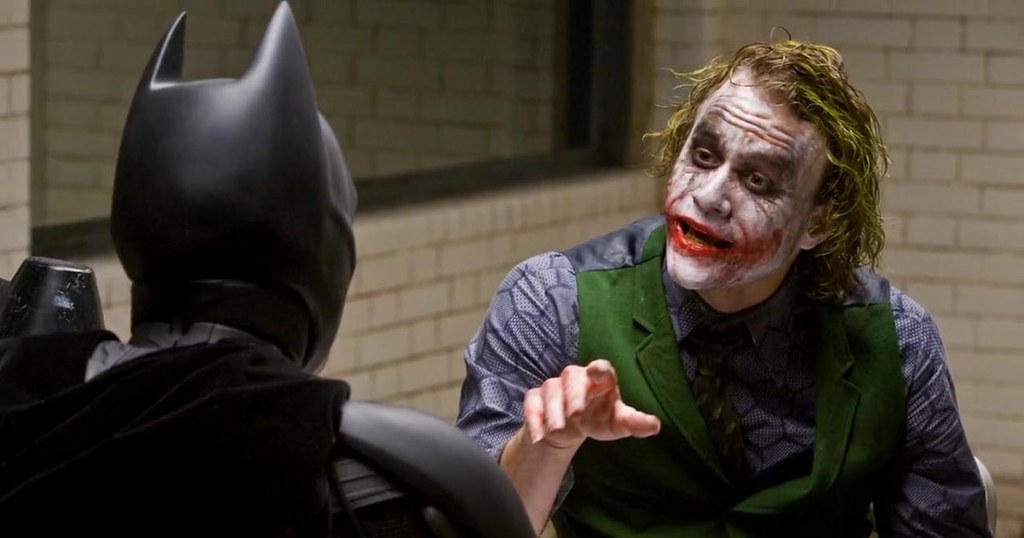 It seemed like a breath of fresh air when Batman Begins was published in 2005. A Batman film that is serious about the character? It was a revelation, as Roger Ebert put it: "It was the Batman movie I was waiting for."

However, in comparison to the films that followed under filmmaker Christopher Nolan's direction, particularly 2008's The Dark Knight, it appears to be a tad safe and conventional. As good as Batman Begins is, it was made using the framework established by Richard Donner in 1978's Superman: The Movie. All of the finest superhero films up to that time had followed in its footsteps (and maybe its first sequel, which also began under Donner). When The Dark Knight demonstrated a new way, that changed.

The Batman 2 should, in theory, deviate from the formula and viewer expectations. To be sure, Reeves' first Batman film is a triumph, and one of the finest superhero films ever created in our opinion. It does, however, function in the shadow of Christopher Nolan's Dark Knight Trilogy, portraying Bruce Wayne at the start of his crime-fighting career, as he watches his city collapse into anarchy as it transitions from an underworld of organized crime to the age of the freak. It also seemed compelled to close with a citywide existential threat (as two of Nolan's three Batman films did)... and a tease for the Joker in the sequel.

Filming The Batman 2 in the style of Christopher Nolan's second Dark Knight film—which would include making a Batman versus. Joker film—will certainly elicit negative comparisons while treading similar terrain. Why do that when Reeves has already gone so far in his own direction in The Batman's first two acts? Now that he's earned his stripes at the box office, like Nolan did in 2005, he should be free to abandon the formula and create something really distinctive.

The Batman movie finished with the city submerged in water. Could we have a complete movie depicting Gotham under martial law and in a virtual no-land man's (rather than just a scene in The Dark Knight Rises)? Better yet, pursue a trail that Nolan never attempted. Mr. Freeze, for example, begs for a Gothic and dramatic film version, and we think Reeves would relish the opportunity. And this is just one example of how to get away from it all thanks to the Joker.