Moon Knight Cannot Defeat The Mandalorian In A Fight, According To Pedro Pascal

Pedro Pascal joins the argument between Moon Knight and The Mandalorian, which was begun by Moon Knight star Oscar Isaac, and claims that his hero will triumph. 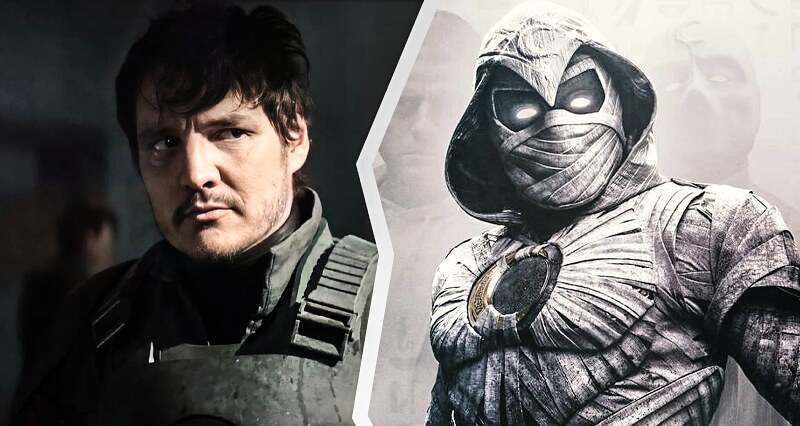 Moon Knight, according to Pedro Pascal, would not be able to defeat The Mandalorian in a battle. Pascal makes his Star Wars series debut as Din Djarin, a beskar-armored bounty hunter turned parent, in the first season of the show in 2019. The Mandalorian season 3 is on the way following two seasons and a three-episode cameo in The Book of Boba Fett. Din's forthcoming journey, which now has Grogu (Baby Yoda) returning to his side, is expected to be released later this year, however others have predicted an even earlier release.

Oscar Isaac, who plays Moon Knight in Disney+'s Moon Knight, was first approached with the notion of a fight between Moon Knight and Din. Pascal and Isaac have been good friends for a long time and have delighted audiences with their charming bromance. Both have had the opportunity to play major characters in the Star Wars universe, but Isaac's Poe Dameron and Pascal's Din are from separate timelines and have never met. Isaac was the first of the two to make an appearance in Star Wars, and he's now doing the same with Marvel. Isaac was asked whether Moon Knight or Pascal's Mandalorian would win in a battle during an interview to promote the franchise's new series, and he said without doubt that his hero would win.

Pascal has now earned the right to react to Isaac's confident assertions. Pascal was informed what Isaac had to say about the showdown between their two idols in an interview with Remezcla after the New York City premiere of his newest film, The Unbearable Weight of Massive Talent. "That's so sweet," Pascal answered after a "condescending" chuckle. He wasn't persuaded that Isaac's Moon Knight could physically match up with the Mandalorian, but he did add that Isaac's hero might be able to beat him at Scrabble. Pascal makes it plain that he doesn't accept Isaac's alleged "fact" and is certain that Din would win a fight. 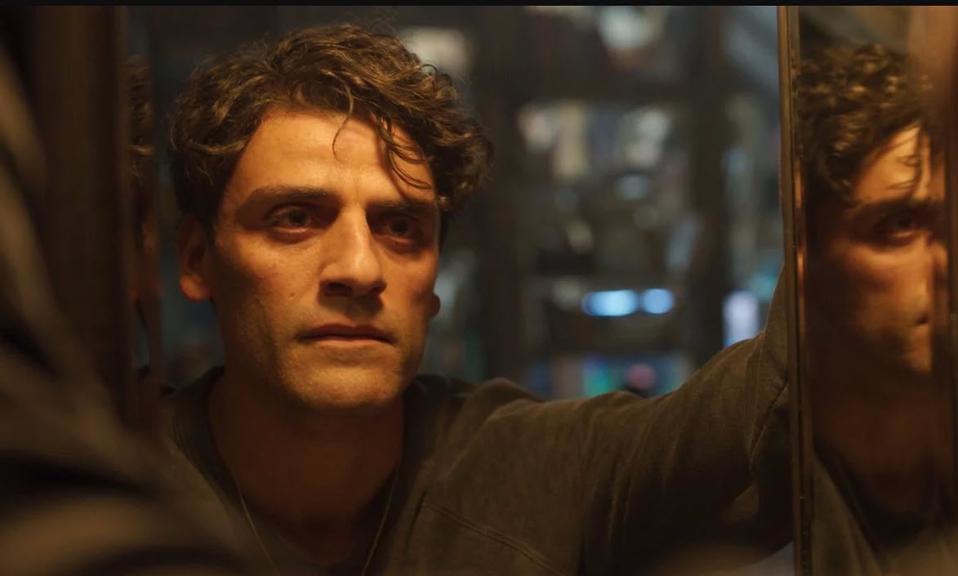 With what we've seen of Isaac's Moon Knight hero so far, it's legitimate to wonder whether he or Pascal's Mandalorian would emerge victorious in a battle. Moon Knight's extraordinary strength and other talents, bestowed by the Egyptian deity Khonshu, would be extremely valuable against Din, albeit the Mandalorian's beskar would certainly protect him from all of Moon Knight's blows. The fascinating parallel between the two heroes is that underneath their armor and ceremonial outfits, they're just average individuals fighting to overcome adversities. Another quarrel is the last thing they need; instead, they should talk about how they can cope with everything they've gone through.

Din's problems with his Mandalorian identity and the duty that comes with it, as well as the Darksaber on his belt, are slated to become the center of season 3 of The Mandalorian. The little hints about the new season that have surfaced so far point to the presence of the planet Mandalore, which has only been seen in animation since a brief flashback in The Book of Boba Fett. Din hasn't yet digested events like the Armorer excommunicating him from his tribe for removing his helmet and encountering other Mandalorians who do the same, therefore season 3 is the most likely moment for him to do so. Din could just start inventing his own Mandalorian method, which might make him even stronger for a future confrontation against Moon Knight, since that his full name is starting to surface more than his popular moniker of "Mando.”