The Best Filipino Movies That You Need To Watch

In this article, we look into Filipino films and cinema, which is undoubtedly one of Southeast Asia's most underrated businesses. 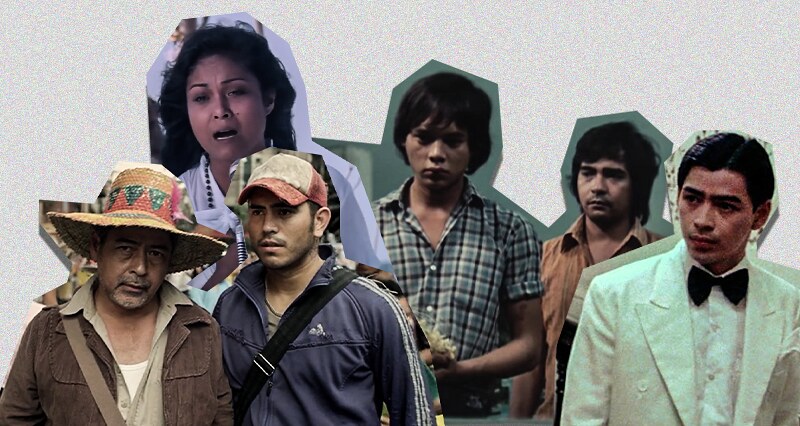 The Philippines is a fascinating country with a fascinating culture that has evolved over time as a result of a blend of influences from invading countries. The impact of Spanish, American, and Chinese cultures may be seen in everything from Filipino movies and language to Filipino food and culture. We've compiled this list of the top Pinoy films of all time so you may immerse yourself in the Philippines' intriguing culture. 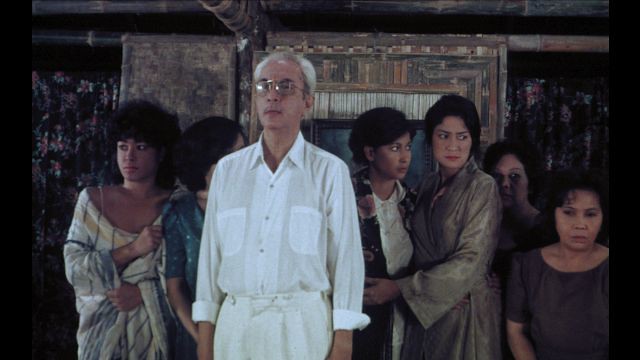 Manny Ojeda, Liza Lorena, and Sandy Andolong feature in the dramatic war picture Oro, Plata, Mata, which is set in the Philippines during the Japanese occupation. The narrative follows two rich families as they try to stay alive during the occupation. As the battle proceeds, the movie follows the families' emotional turmoil as they are confronted with violence and tragedy. 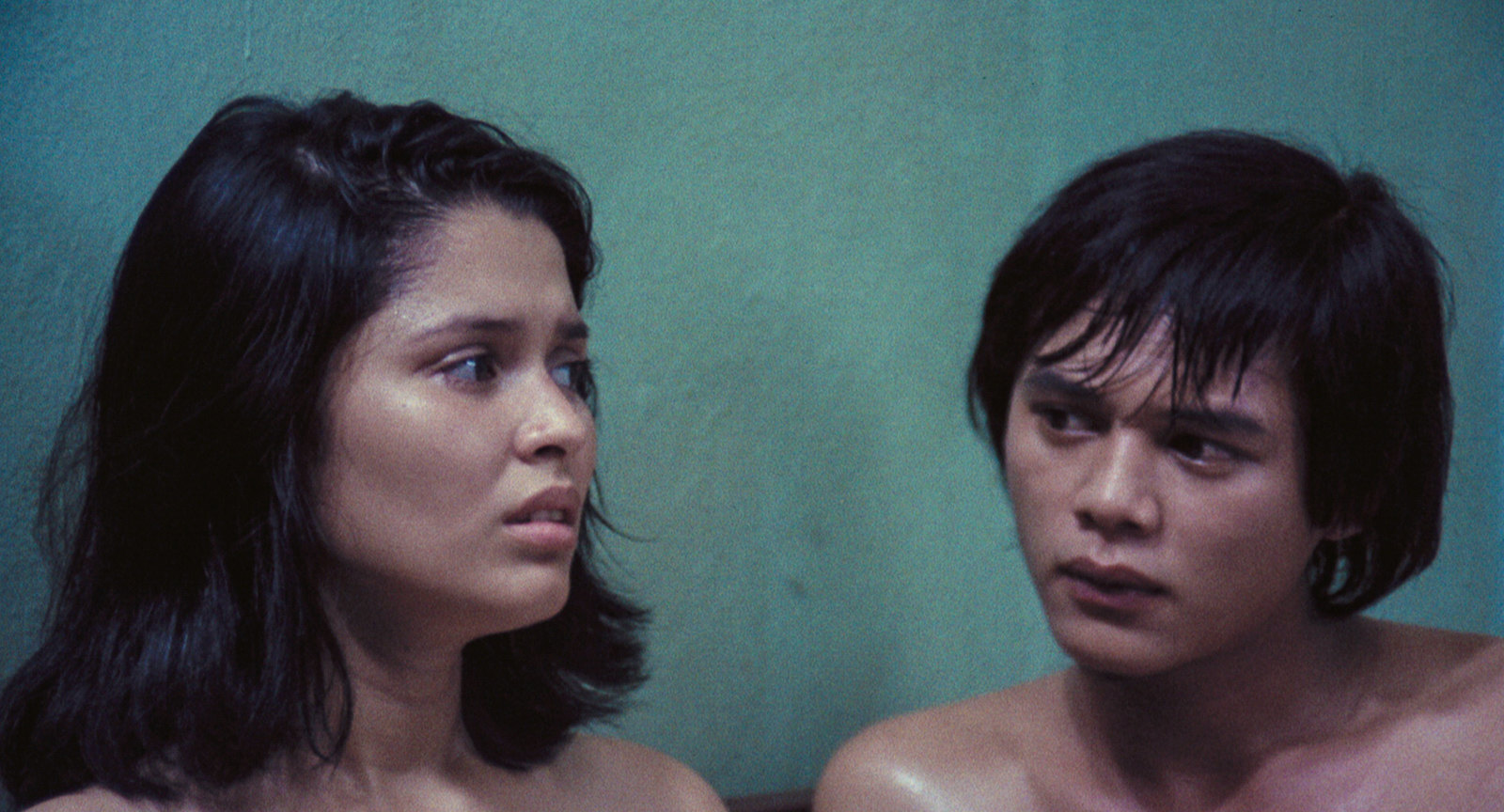 Lino Brocka's Maynila Sa Mga Kuko ng Liwanag is a single film that neatly sums up the most of Philippine cinema's outstanding characteristics (1975). This great Filipino film is about an adult from the province who travels to Manila to rekindle his love for the first time in his life. However, when he tries to track down her likely whereabouts, he will discover that the city is far more chaotic than he imagined. Prostitution, poverty, capitalism, corruption, and colonialism are all issues that are slowly killing him. Its topics are still pertinent, and the difficulties in the Philippines are still distressing. 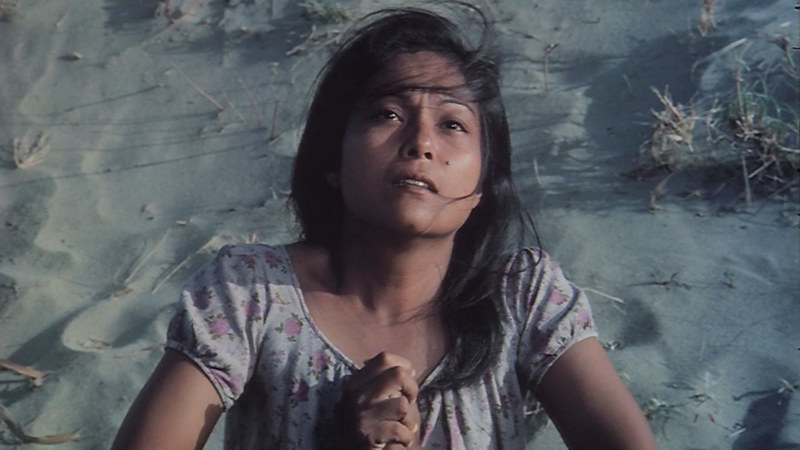 Himala stars Nora Aunor, Veronica Palileo, and Spanky Manikan and is set in a destitute Filipino town. Elsa, a Filipina peasant who claims to have been visited by the Virgin Mary, is the protagonist of the film. Her life was transformed after the encounter, as she now appears to have remarkable healing abilities. In her little community, her unexpected gift begins to generate frenzy. 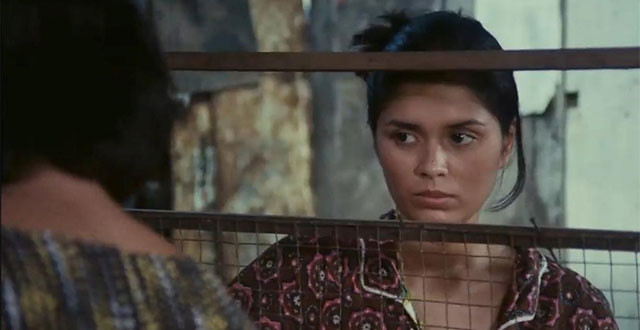 As part of Martin Scorsese's World Cinema Project effort, Lino Brocka's Insiang was the first Filipino film to get its own release in the Criterion Collection. It's about a daughter who has a shady relationship with her mother's lover. Nonetheless, because of its powerful feministic viewpoint, Insiang is one of the most significant Filipino films ever created. Lino Brocka's status as one of the main voices in Philippine film is further established. Director Bong Joon-ho considers Brocka's work, as well as the work of other Asian directors, as an inspiration for his creative ideas in Parasite (2019). 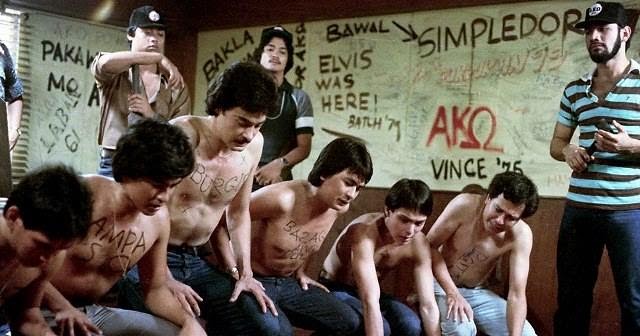 In the Philippines, there was a time when filmmakers used their films to boldly oppose the authoritarian control of the government. Mike De Leon was a key figure during this time period. He also uses the authoritative/strongman rule of collegiate fraternities as the pattern for his anti-Martial Law preaching in his film Batch '81 (1982). The outcome is a candid story to a difficult subject, as well as a powerful statement about the impact of self-inflicted violence on everyone. 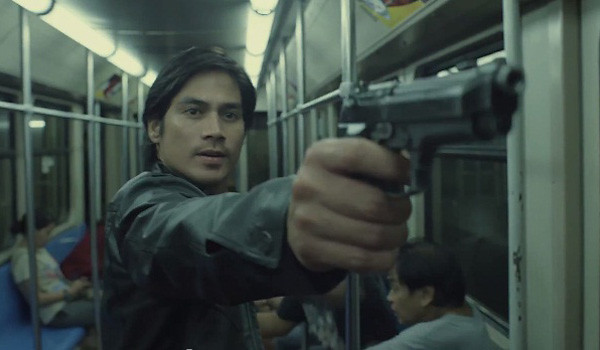 Erik Matti's criminal drama On The Job premiered at Cannes in 2013 to excellent reviews. When the picture was finally released in Philippine theaters, it was as though a flash of optimism erupted in Philippine cinema. The film delves into the dark underbelly of politics and drug cartels, polished to resemble a David Fincher-directed Jason Bourne picture. Filipino action films are uncommon, and are frequently characterized by trite remarks and bizarre choreography. On The Job is a game-changer for contemporary Philippine film because of its intense action. So much so that a Hollywood adaptation was proposed at one time. 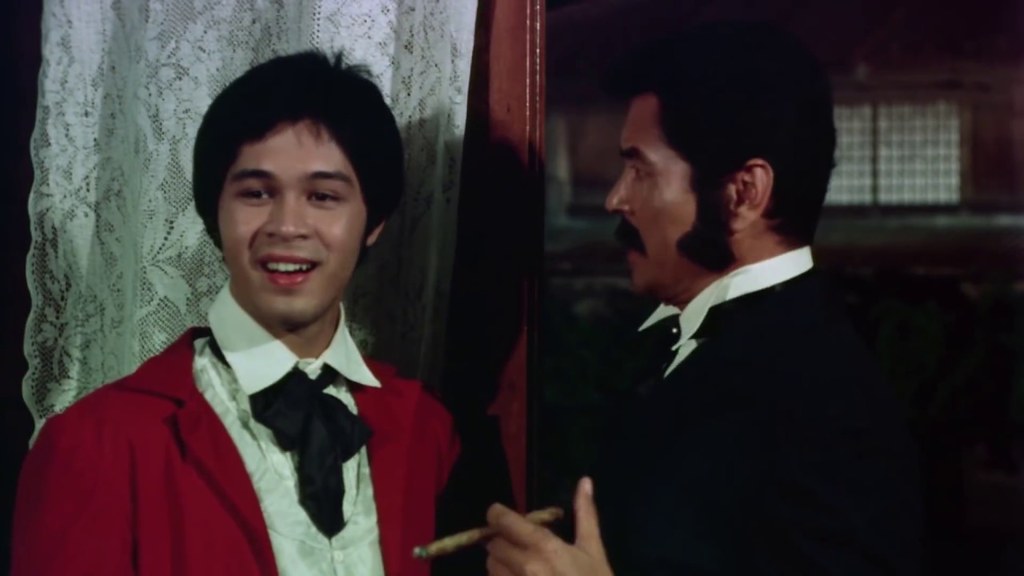 1976 was an exceptional year for Philippine cinema, with a number of legendary Filipino films being released month after month (Minsa'y Isang Gamu-Gamo, Nunal sa Tubig, Insiang). Ganito Kami Noon, Paano Kayo Ngayon by Eddie Romero was notable because its message endured for decades. It looks at nationalism as something that is defined not by where you live, but by your heart's pure intents. Christopher De Leon, the iconic Filipino actor, is at his best here, latching on to his character's path from naivete to ultimate loss of innocence as a result of foreign colonialism in the Philippines. 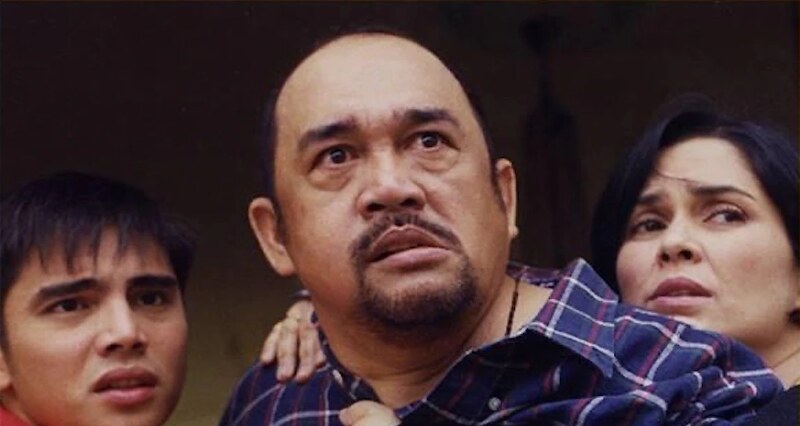 Carol Banawa sang a liturgical song by Manoling Francisco, SJ, that inspired the film's title. Gloria Romero, who played the loving and pious Lola Loleng, previously worked with director Laurice Guillen in the 1980 film Kasal, in which she played Grace's mother Elisa, and in the 1990 drama picture Kapag Langit Ang Humatol, in which she played the cruel and violent matriarch Octavia Villaroel.

The popularity of this religious-family drama film was followed 10 years later by Laurice Guillen's Sa 'yo Lamang. The ABS-CBN Film Archives and Central Digital Lab digitally restored and remastered the film in high-definition in 2014. 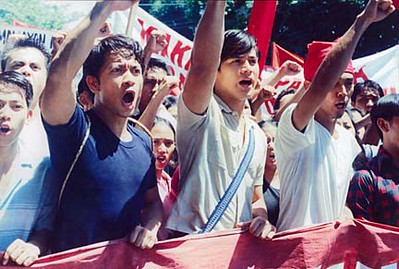 The film recounts the tribulations of the middle-class Bartolome family in the Philippines during the time of martial law under Ferdinand Marcos. Vilma Santos and Christopher De Leon star as parents raising five sons in the midst of a tense political backdrop. Piolo Pascual, Carlos Agassi, Marvin Agustin, Danilo Barrios, and John Wayne Sace play their sons.

The ABS-CBN Film Archives and Central Digital Lab have restored the film in high quality. 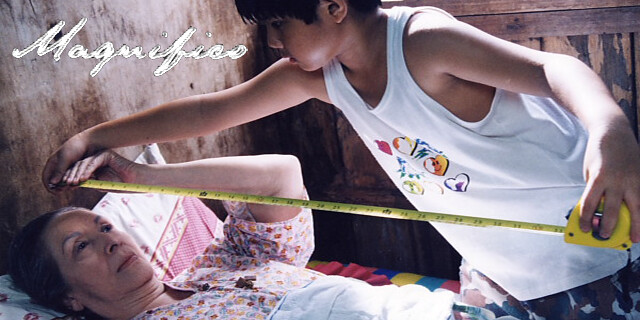 Magnifico is a 2003 Filipino drama film directed by Maryo J. and written by Michiko Yamamoto. of the Reyes Jiro Manio, Lorna Tolentino, Albert Martinez, and Gloria Romero feature in the film.

Magnifico is a nine-year-old child who wants to live up to his name, but he is embarrassed of it deep within. In their lowly milieu of poverty, disease, and misery, all the traits and aspirations his father invested in calling his second son - "brilliant, magnificent, admirable, superb" and so on – take on comical dimensions.