Since Agents of SHIELD came to an end, SHIELD has not received much attention. Does Secret Invasion intend to alter that? 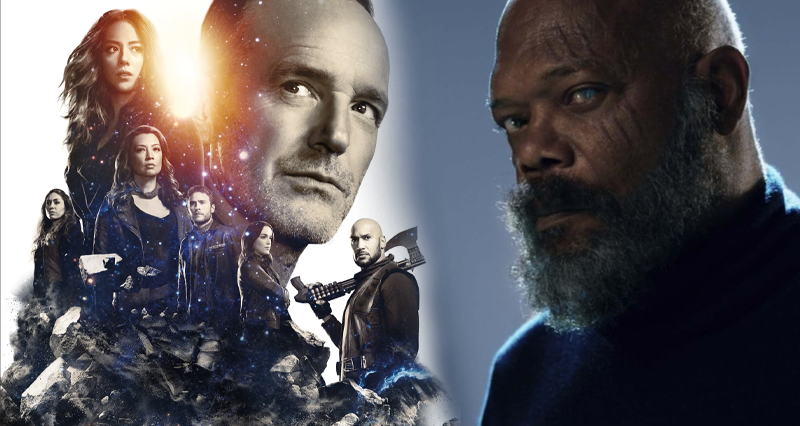 At first, SHIELD looked to be so awesome. That's not really accurate, though. Agent Phil Coulson just appeared like another dork for Tony Stark to dump on when he shyly showed up in Iron Man, mumbling about the Strategic Homeland Intervention, Enforcement, and Logistics Division. However, it felt like SHIELD functioned in a realm deeper and more hidden than we had thought when Nick Fury appeared in Stark's apartment to discuss the Avengers Initiative for the first post-credit sequence of the MCU.

Undoubtedly, there were certain MCU scenes that supported that impression. We observed SHIELD's enormous subterranean bunker in The Avengers, where it conducted Tesseract experiments. Project Insight granted SHIELD the capacity to rain death from above on any target it chose in Captain America: The Winter Soldier. Naturally, The Winter Soldier also made it clear that Hydra had infiltrated the group, and as a result, Captain America and Black Widow were able to destroy it. Agents of SHIELD pursued Coulson's breakaway organization as it attempted to combat dangers that the general public was unaware of, but their efficacy was hampered by spacefaring and time-travelling escapades.

In other words, SHIELD has seldom fulfilled its promise to be a sizable surveillance network. It has served as, at best, a support network for the Avengers and other well-known superheroes. It has, at worst, been a group that enables Hydra to carry on with its operations. However, the first Secret Invasion teaser suggests that the MCU will once again feature espionage, not merely a return of SHIELD. 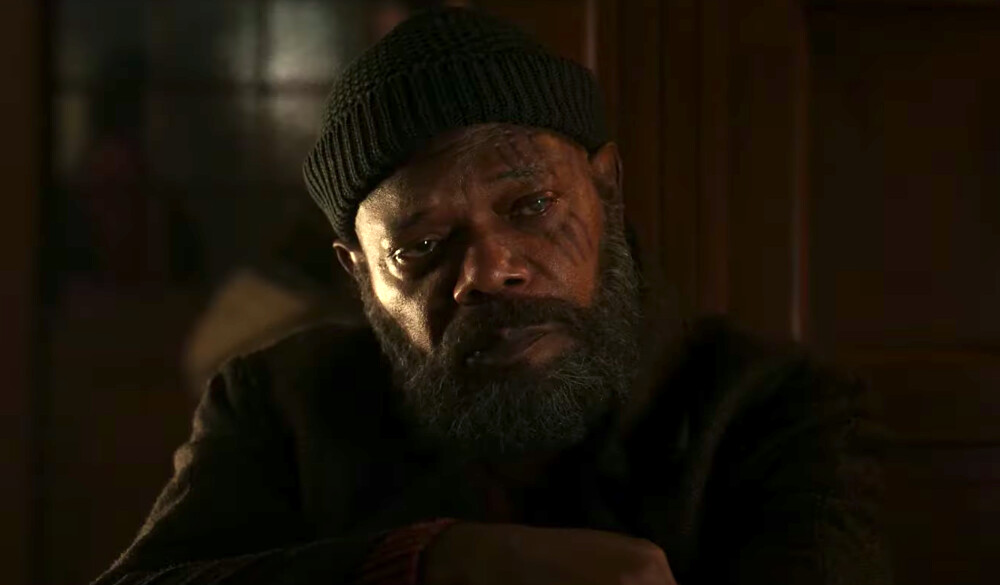 The Supreme Headquarters, International Espionage and Law-Enforcement Division, or SHIELD, was first created in a Nick Fury tale from Strange Tales #135, which first appeared in the pages of Marvel Comics (1965). Fury was transformed into a James Bond-style spy in the Stan Lee and Jack Kirby story from the tough-talking Sergeant who commanded his Howling Commandos in Marvel's war comics. When visual designer extraordinaire Jim Steranko applied a psychedelic pop art aesthetic to the book and gave SHIELD its recognizable belt buckle and spandex appearance, the group, which had previously been a rather generic G-Man organization, transformed into a superspy organization.

While Tony Stark was already a member of SHIELD in Strange Tales #135, the goal of the organization required its operatives to frequently interact with superheroes, comic book Fury and his crew always had their own objectives. One got the impression that SHIELD let superheroes act normally in public while they engaged in their own secret conflicts. It always seemed like Spider-Man and the X-Men were merely scratching the surface of SHIELD's covert warfare against Hydra whenever Fury or a high-ranking agent like Dum Dum Dugan or Contessa Valentina Allegra de Fontaine dealt with them.

The MCU SHIELD has occasionally surpassed this ideal. Viewers received the impression that Fury was involved in a larger storyline than any other character understood when he appeared in the Barn of the Bartons in Avengers: Age of Ultron or strolled on the bridge of a spacecraft in Spider-Man: Far From Home's post-credit sequence. These actions, however, have not often resulted in results. Instead, SHIELD has frequently required superheroes to combat the dangers they have uncovered, and there are few things less hidden than individuals donning flashy costumes and engaging in violent aerial combat.

There is no possibility for the live-action SHIELD to modify its strategy in the Secret Invasion comic book scenario. Although SHIELD joins the conflict against the evil Queen Veranke and the Skrulls she has sent to Earth, most of the Skrull agents stand in for superheroes or their friends, such as Jarvis. And SHIELD was there to support the Avengers and other cape-wearing heroes at that moment in continuity, with Tony Stark acting as its director.

However, the initial Secret Invasion teaser depicts a drastically different scene. Fury works in secrecy as soon as he beams back to Earth. He meets up with Maria Hill in a low-key tavern, ditching his fashionable black leather attire in favor of a worn-out jacket and a wool cap. As he develops his strategy, Fury may be seen lurking in the corners and moving through the shadows. Even when other operatives appear, such Everett K. Ross, a supporter of the Black Panther, they do the same, wearing in casual attire to fit in. 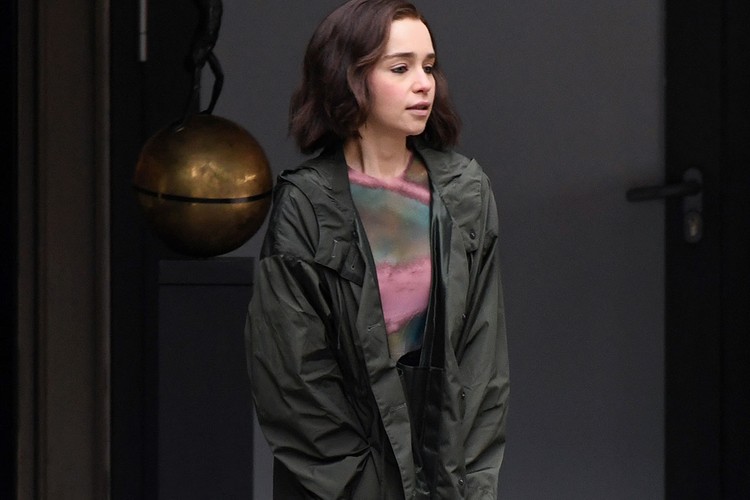 In other words, the teaser alludes to a sci-fi spy narrative as a departure from the superheroics that rule the MCU. Supposed to be the Veranke of the crossover adaptation, a mystery woman played by Game of Thrones alumna Emilia Clarke doesn't quite look like her comic book counterpart—a queen who spouts religious rhetoric—but rather as a person who doesn't call attention to herself. Even the flashiest scene in the teaser, in which "good" Skrull Talos (Ben Mendelsohn playing the role) faces Rebel Skrull commander Gravik (Kingsley Ben-Adir), before everyone else in the room transforms into his likeness, indicates subtle espionage rather than extravagant combat.