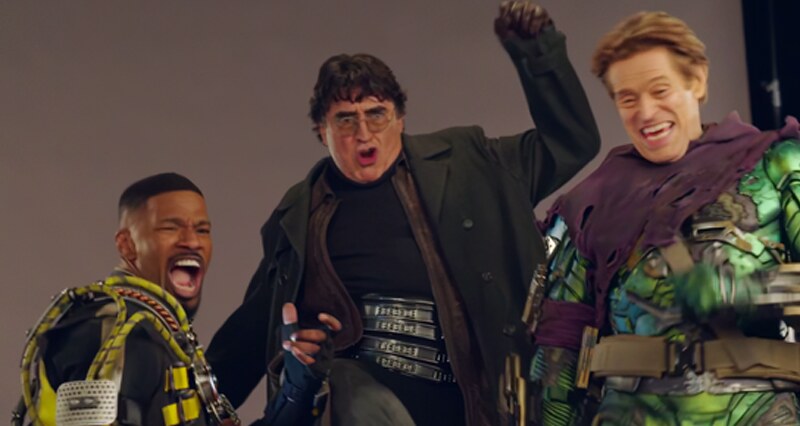 Alfred Molina, who played Doctor Octopus in Spider-Man: No Way Home, confesses that seeing Tobey Maguire again made him cry. The Marvel Cinematic Universe's major blockbuster in 2021 was Spider-Man: No Way Home. The film follows the titular web-slinger (Tom Holland) as he deals with the aftermath when Doctor Strange (Benedict Cumberbatch) executes a spell that goes awry and creates a portal to the Multiverse. Since its premiere, the picture has won acclaim from reviewers and fans alike, and has gone on to break box office records.

The fact that the Multiverse was opened allowed characters from past incarnations of the Spider-Man universe to make their way into the MCU is part of the movie's appeal for many fans. Not only do actors Tobey Maguire and Andrew Garfield (who played Spider-Man in Sam Raimi's Spider-Man trilogy and The Amazing Spider-Man series, respectively) reprise their roles as Spider-Man, but so do a slew of adversaries. Fans were treated to the return of Molina's Doc Ock, Willem Dafoe's Green Goblin, and Jamie Foxx's Electro, which resulted in several on-screen and off-screen reunions.

In a recent interview with John Ross Bowie on the podcast Household Faces, Molina said that his reunion with Maguire (who was, of course, his Spider-Man) was very poignant. According to Molina, during the moment in which the two characters reunite (after Doc Ock's death in Spider-Man 2, no less), he found himself crying. Molina went on to say that it was "delightful to see Tobey again," and that he joked with Maguire about being concerned that he was too old to reprise the part.

"There was one scene where I suddenly meet Tobey [Maguire], and he kinda goes 'How are you, Doctor?' And I go, 'Oh my god, it's good to see you.' I got very teary in that scene... And it was, of course, delightful to see Tobey again. We did have a giggle on set about… I think I said something like, 'I'm terrified that I might be a bit too old for this.'" 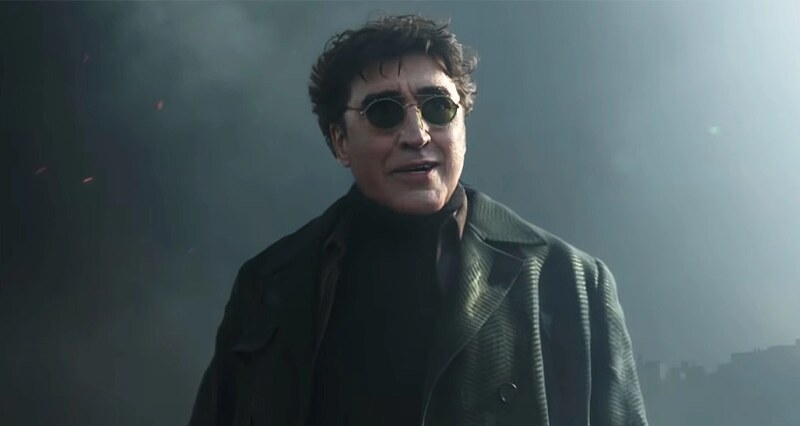 Of course, Molina's age was never an issue for him, since No Way Home used de-aging visual techniques to make him seem the same age he did in Spider-Man 2 in 2004. With that said, Molina has stated that he cannot see himself reprising the part of Doc Ock after No Way Home, especially since the character was given a redemption narrative at the end of the film. While many believe that Molina is the perfect fit for the role and would be sad to see him depart, they can rest certain that his tale has come to a satisfactory finish.